“The only thing I like better than talking about Food is eating.” – John Walters 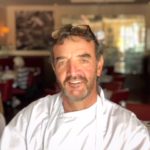 Alain Delahaye has been appointed Chef de Cuisine at Bistro du Marché. Chef Alain has trained in France.in Michelin stars restaurants such as Argi Neder and Café de Paris in Biarritz prior moving to San Diego. His experience includes working with Chef Patrick Ponsaty who was named one of the “Best Hotel Chefs of America” […] 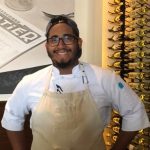 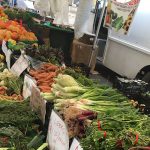 Suzie’s Farm has a significant presence at the Open Aire Farmer’s Market, held at the Elementary School in La Jolla. They are also a common fixture of many farmers’ markets all around San Diego, and are a significant part of the San Diego community. Sylvie and Carla Diot of Bistro du Marché sat down with […] 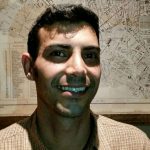 From Syria to San Diego: An Interview with Sami Saltagi

Sami Saltagi is a bartender at Bistro du Marche. Sylvie Diot and Sammi Wehsener recently sat down with Saltagi to discuss his heritage and the fascinating culture of Syrian cuisine. Sylvie: Sami, let’s start by having you tell us a bit about your heritage. Sami: I was born in Italy and moved to Damascus when […] 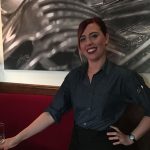 Recently, a member of our staff, Jessica Pieta, had the opportunity to visit Maui, located in the chain of Hawaiian Islands. Inspired by the sights and cuisine, she prepared a reflection on the standout of her trip. Everyone has been asking me since my recent trip to Maui, “So when are you moving?” Hawaii is […]

MENU
We are currently closed. Place order for a future pickup or delivery